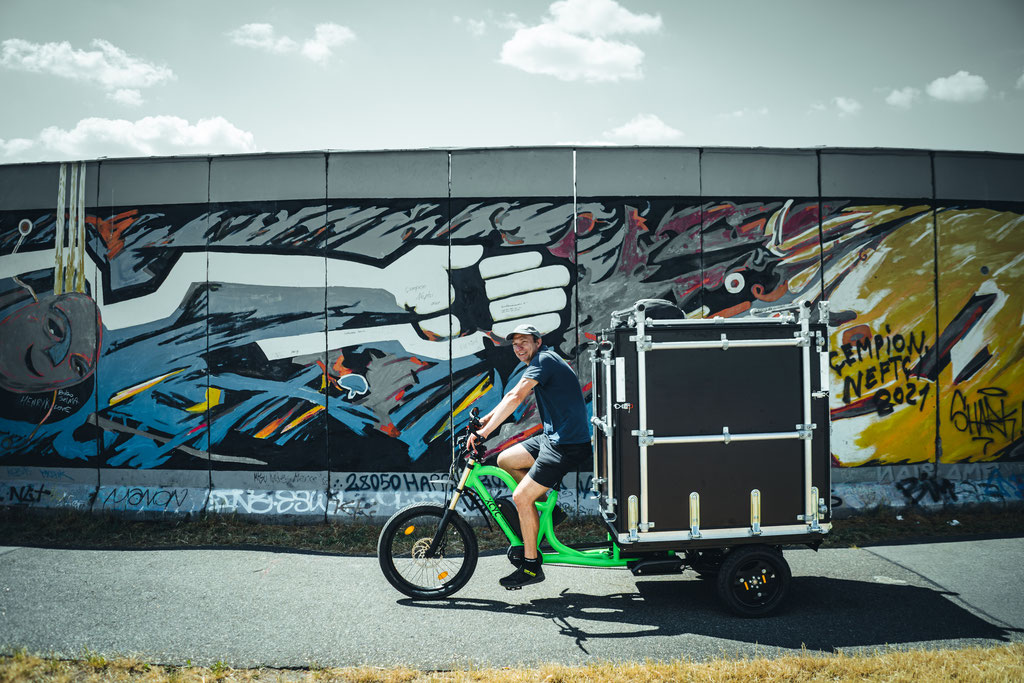 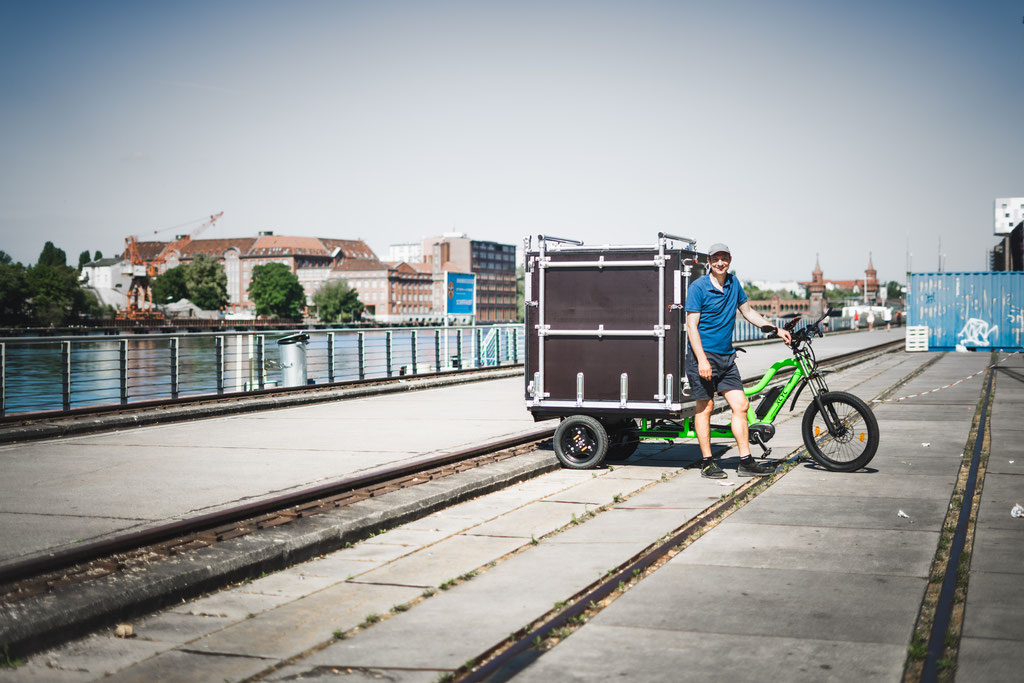 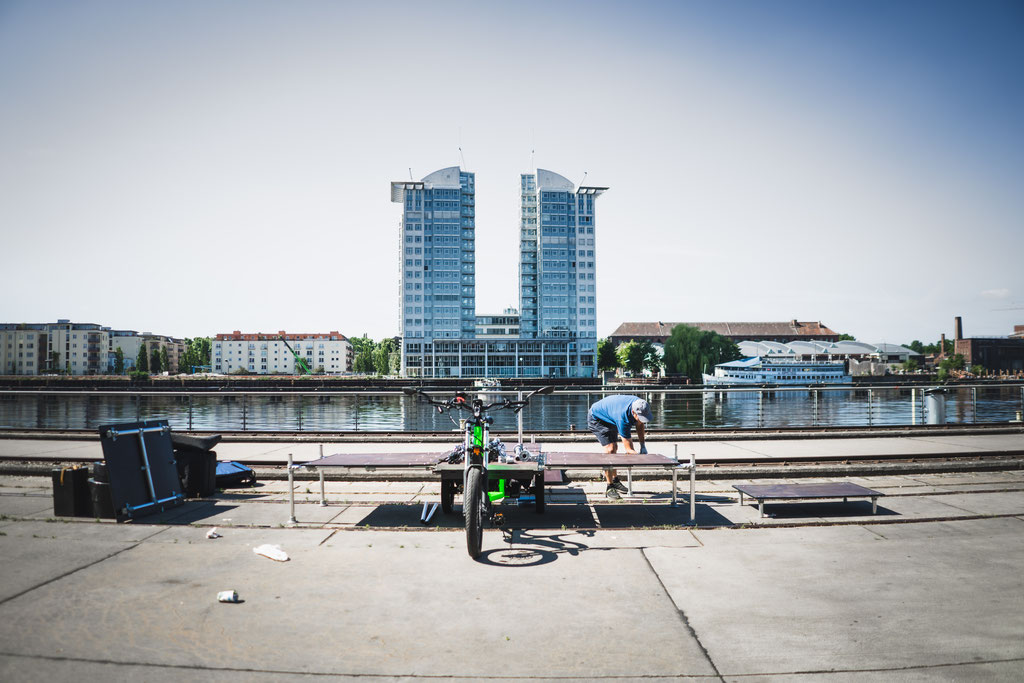 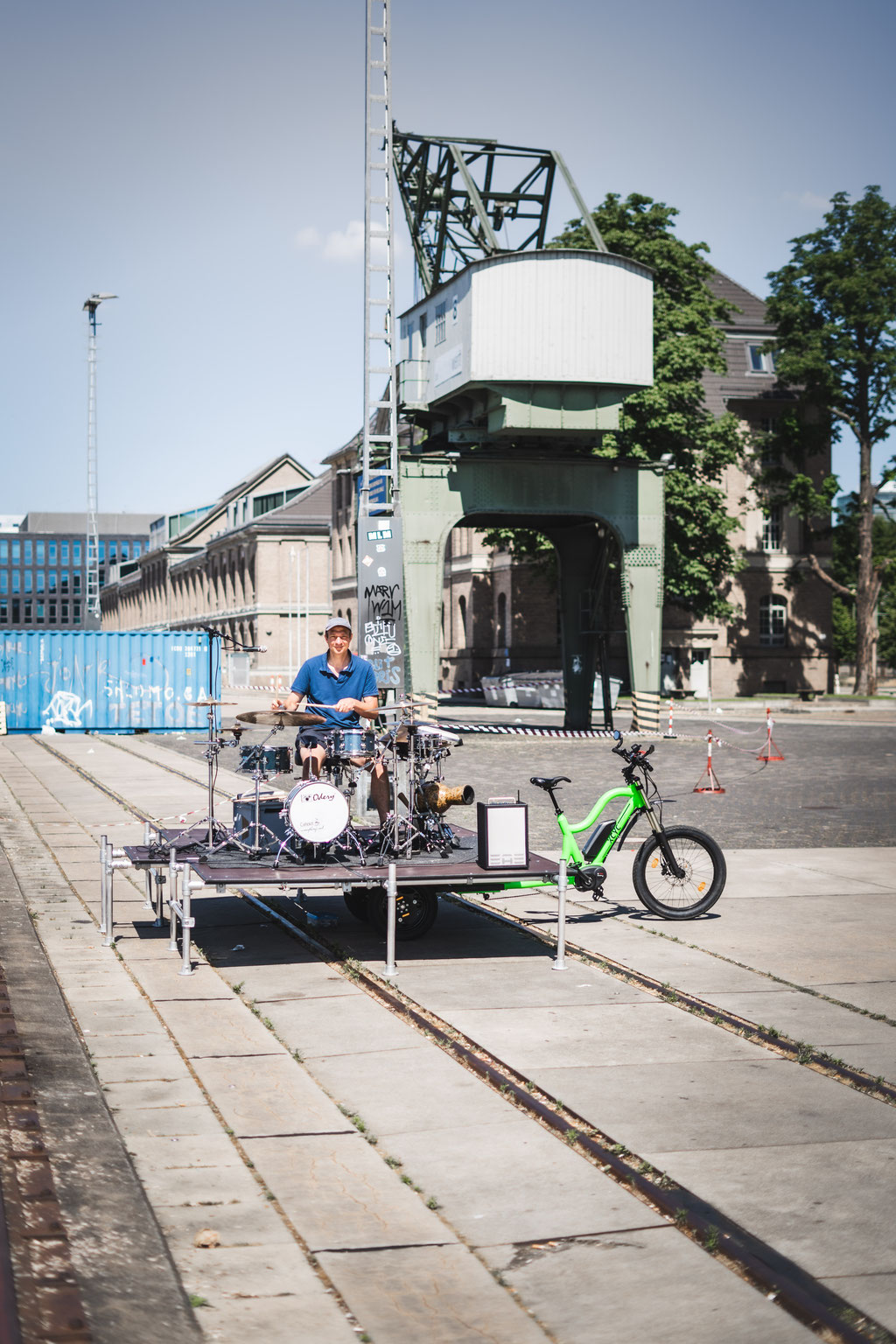 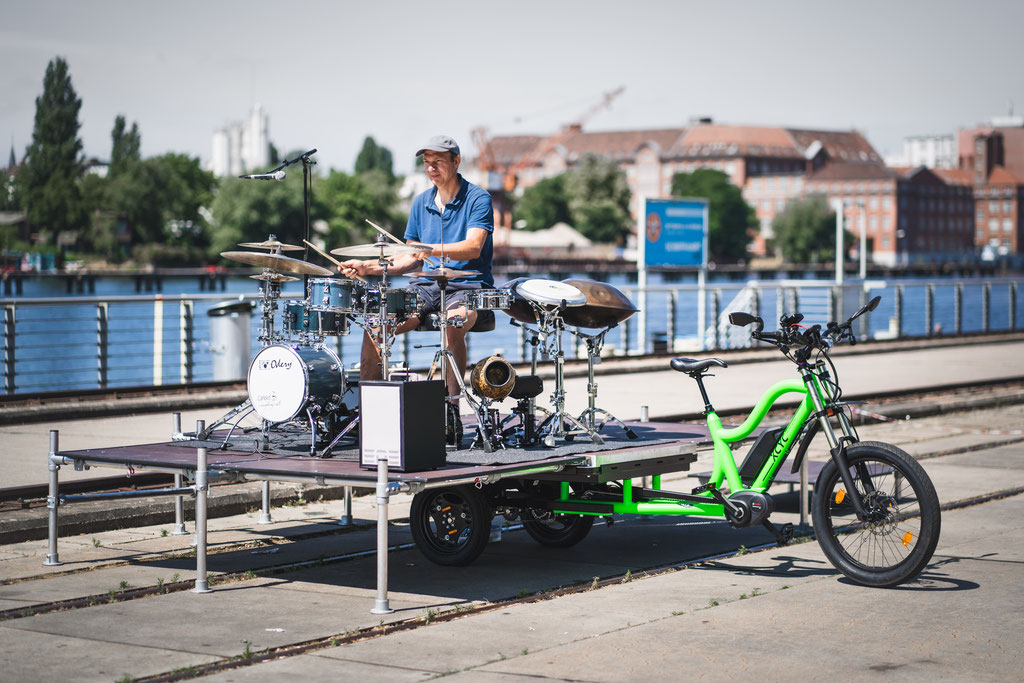 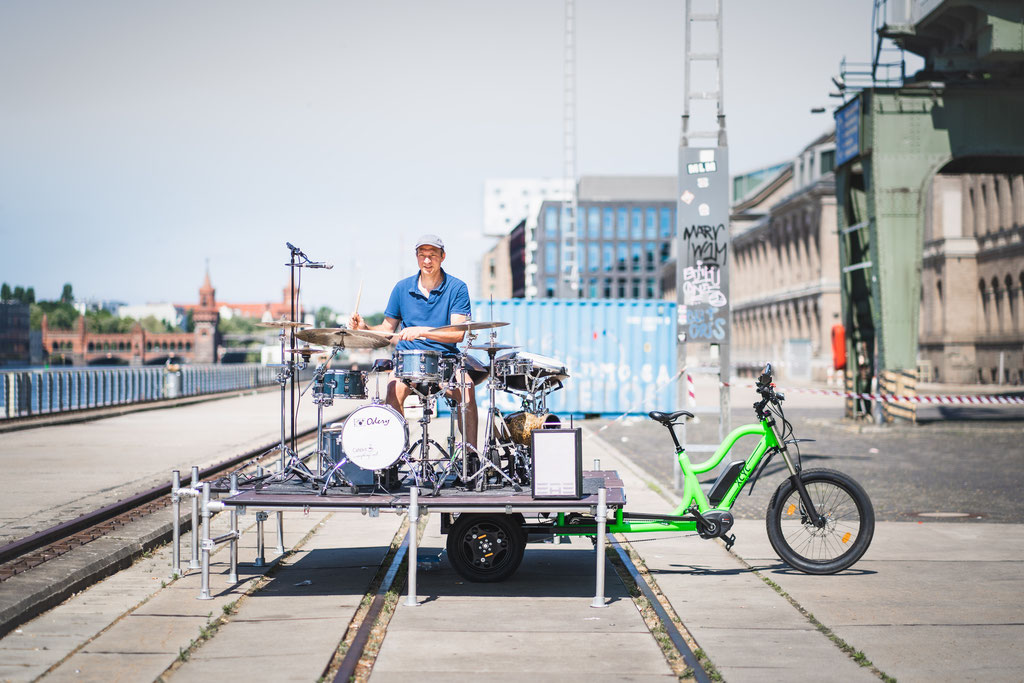 With his new project BEATS op de FIETS, the Dutch drummer and percussionist Marcel van Cleef is going on an unusual concert tour. He created a cargo bike into a mobile stage. In Netherlands cycling is popular and there are more bikes than inhabitants, so he very easily came up with the idea for a “PickUp Stage” on a bike. When people can't get into the clubs and concert halls, the music comes out to the people in the parks and public areas. The most important was meeting the audience and making live music again. The idea of a mobile stage on cargo bike was born.

Marcel van Cleef had the idea of converting a cargo bike and thus being independent from the car. When concerts were no longer possible with the lockdown, Marcel van Cleef was not only experimenting with new sounds but was also working on his idea of a mobile stage. He constructed the first prototype on an old advertising bike. The box had to be designed in such a way that it could transport a lot of weight, because as a drummer he´s always got a lot of instruments and equipment with him. With his PickUp Stage he is perfectly in line with the current trend: mobile and ecologically sustainable.

In a few simple steps, the transport box can be turned into a professional stage. The box on the bike can be opened quickly and can be set up on any surface. When folded, the box is compact, while offering space for equipment, instruments and a PA. The bicycle is a means of transport, a platform and a loading area simultaneously.

With the PickUp Stage, the musician Marcel van Cleef is flexible and independent of all venues and can play anywhere. He transforms public areas and parks into an open-air theatre. The stage blends in naturally with the urban setting or with nature, so even unusual places become a concert backdrop. Performing solo or together with other musicians: anything is possible with his new PickUp Stage.

Marcel van Cleef, is a Dutch drummer and percussionist living in Berlin. He studied at the ArtEZ University of the Arts in Arnhem, The Netherlands and plays in numerous international formations and bands, mainly in the fields of rock, pop, jazz and world music. Marcel van Cleef integrates harmonic structures in his rhythmic compositions in an original and imaginative way. He is constantly developing new techniques in order to create unusual sounds. The varied compositions sound dynamically refreshing. Marcel van Cleef's high playing technique is what sets him apart. On his exciting hybrid percussion drum set, he brings musical visions to life.